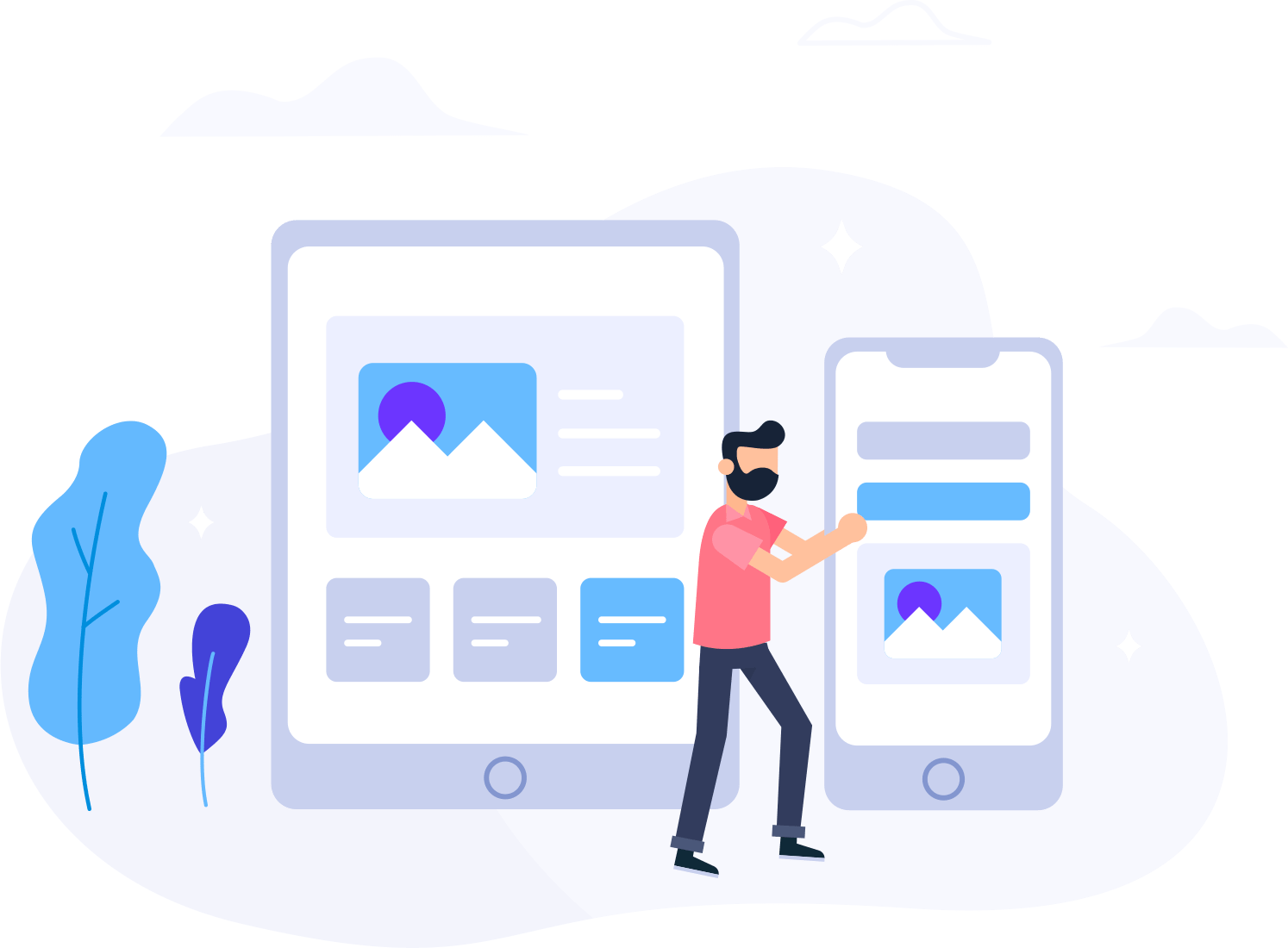 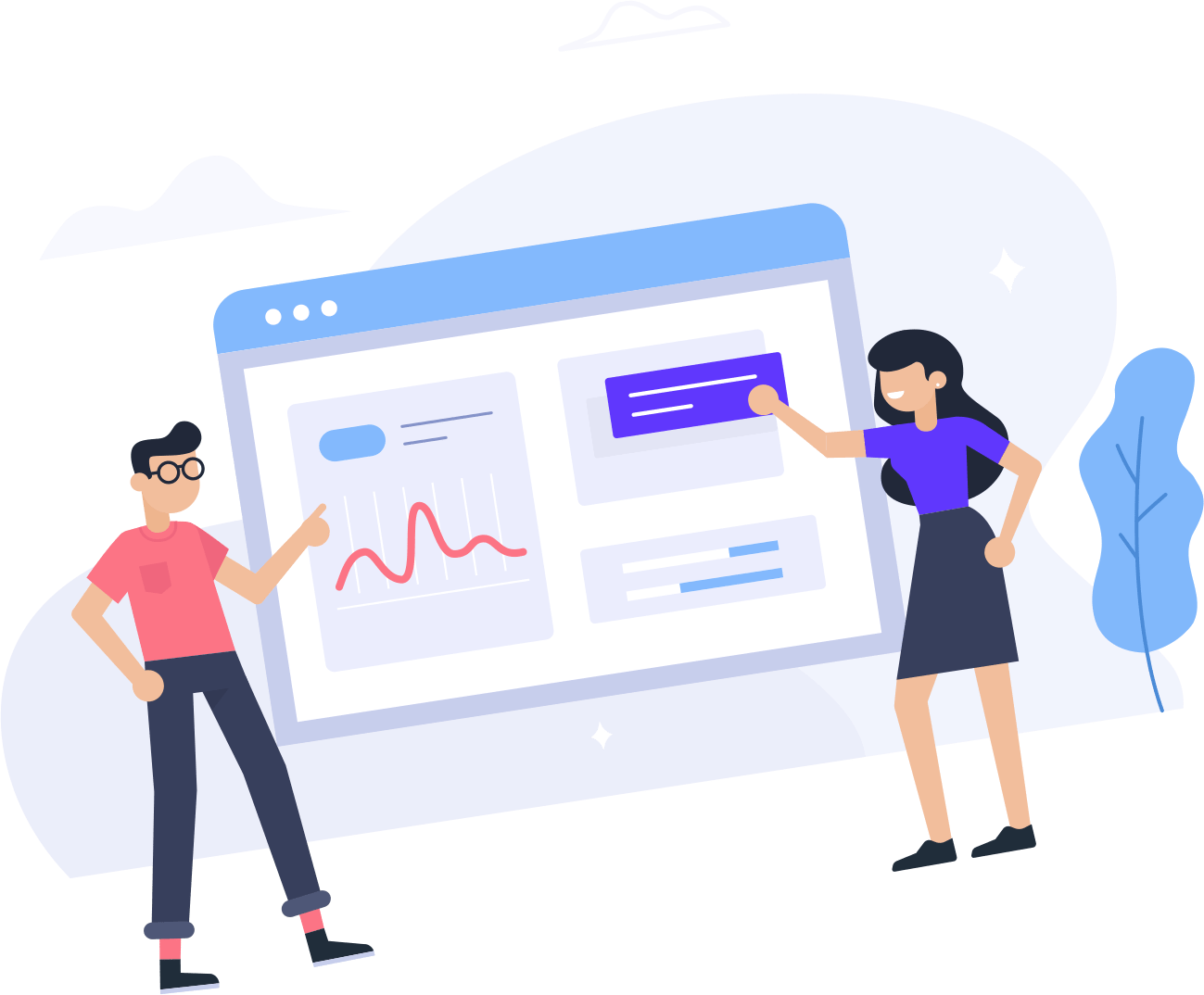 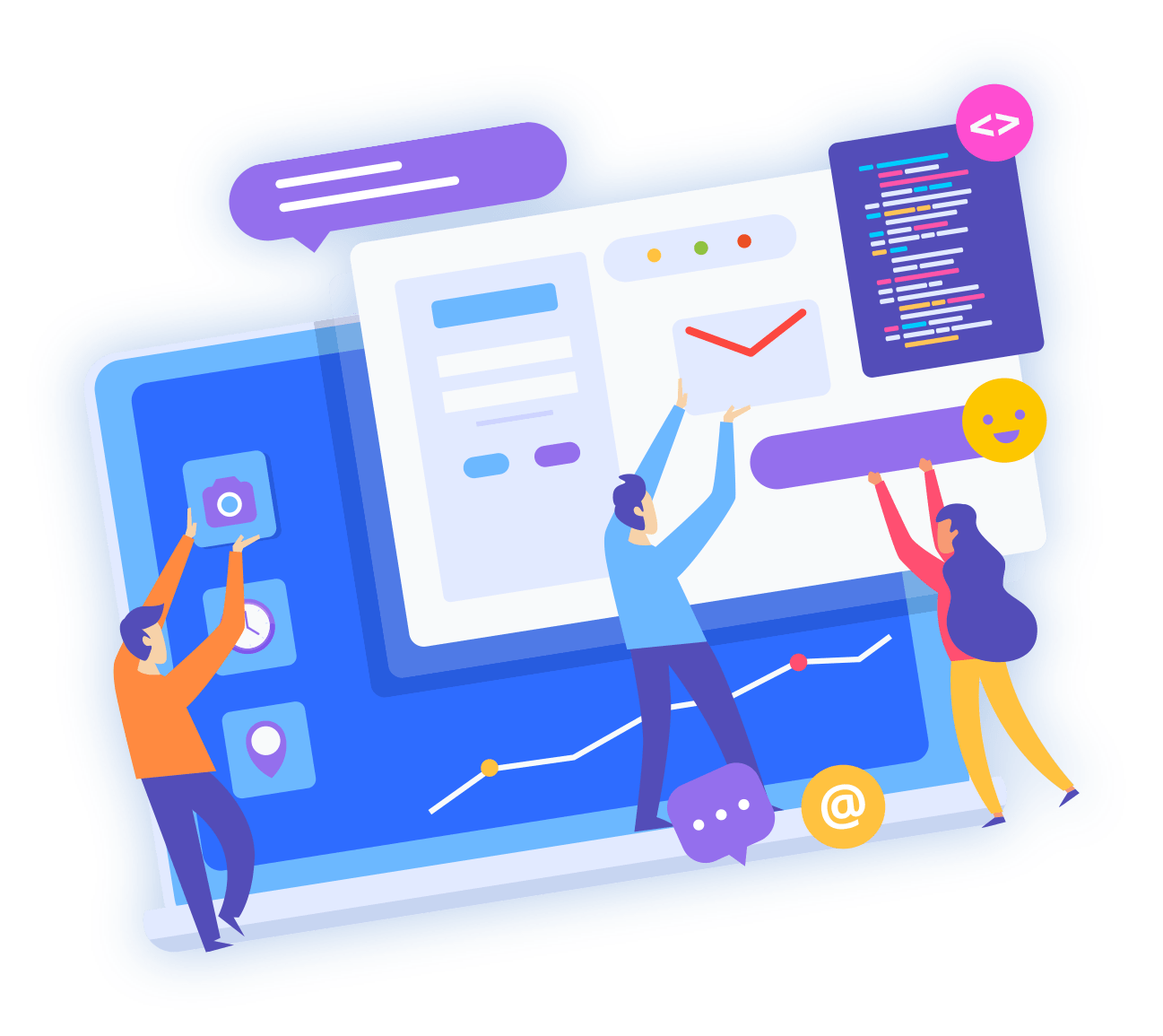 News All the latest from Data Packet Networks LLC

Joomla has just issued a patch that fixes a SQL injection vulnerability discovered by a researcher at Trustwave SpiderLabs. The flaw allowed malicious users to extract a browser cookie assigned to a Joomla site administrator, giving them access to restricted parts of a Joomla site. The flaw first appeared in Joomla 3.2, released in November, ... Read More »

Along with Credit cards, and PayPal payments, we are now accepting Bitcoins as a payment method for new and existing orders. Open a support ticket indicating that you would like to pay using bitcoin and we will send you the wallet address.

FileZilla has an evil twin that steals FTP logins. Maliciously modified versions of the popular FTP application FileZilla look and act just like the real thing, but include extra code that steals the login data typed in by users and sends it to an unauthorized server using the same FTP operation launched by the user without going through a ... Read More »

Upstream Network Maintenance. Details of Maintenance: We have been notified of scheduled upstream maintenance for the PCCW/BTN network that will impact connections through this upstream during the maintenance window listed above. Some network instability and suboptimal routing may occur during the scheduled window as our traffic is rerouted ... Read More »